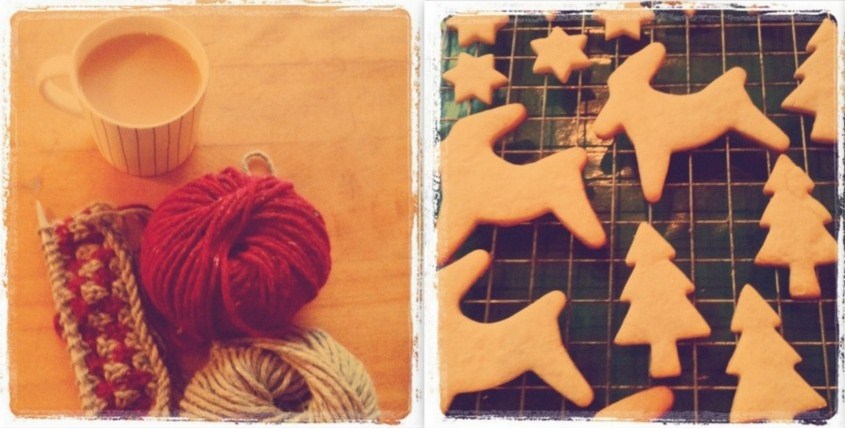 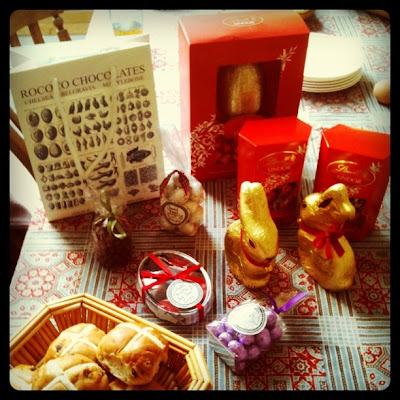 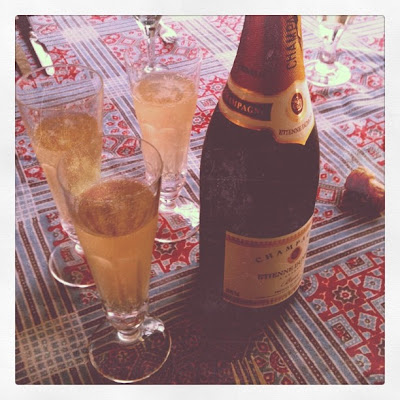 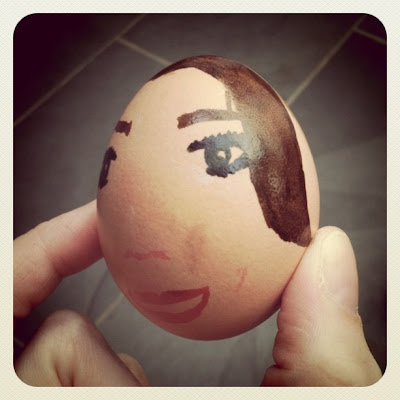 a royal egg for granny the monarchist. kate middleton sporting a vintage lace veil. there was a wills egg as well. 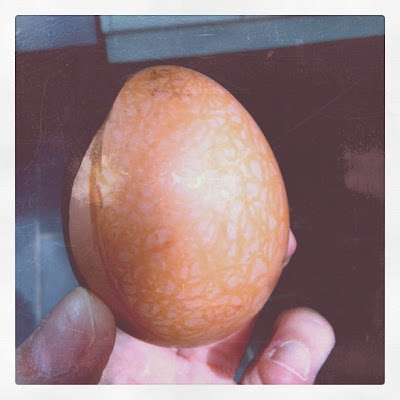 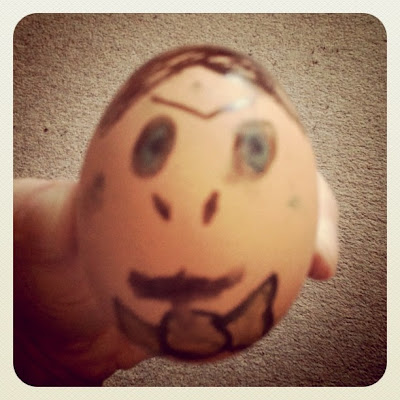 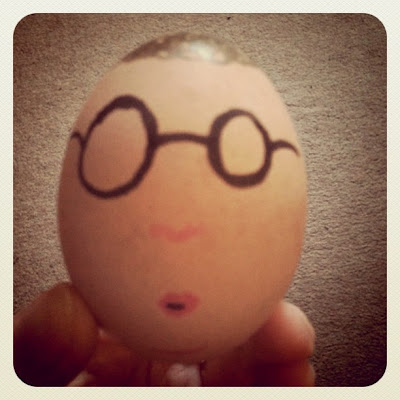 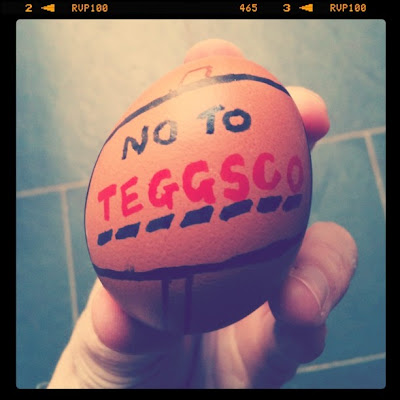 tesco stokes croft protestor egg, which fought against the police egg in the egg rolling competition and won. 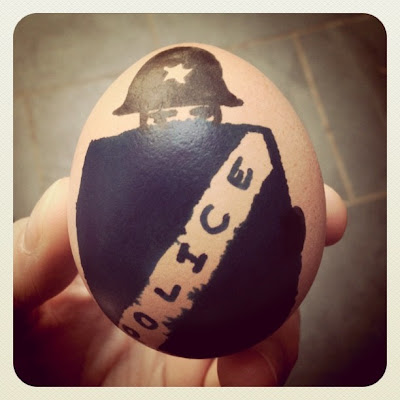 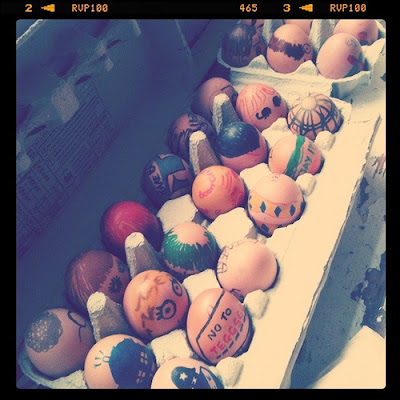 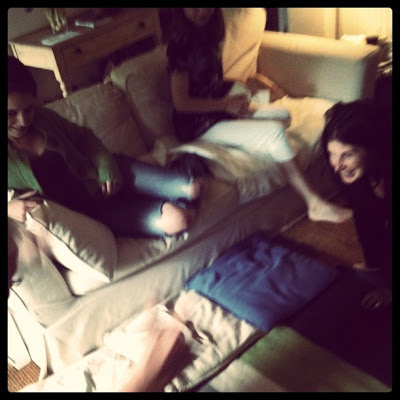 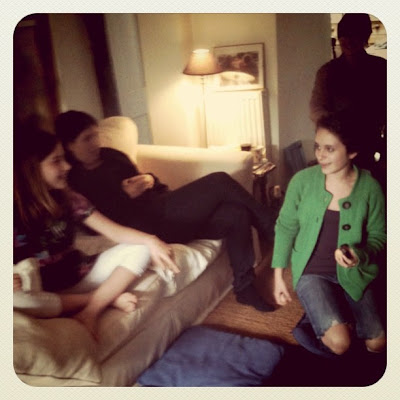 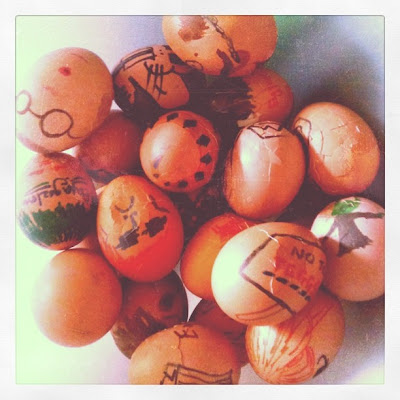 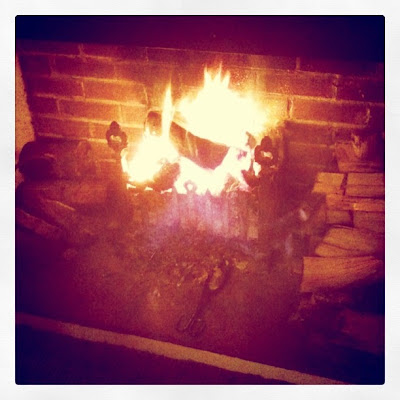 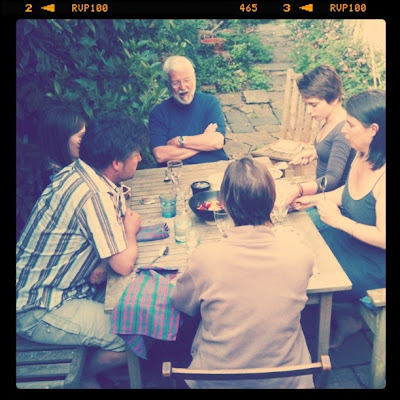 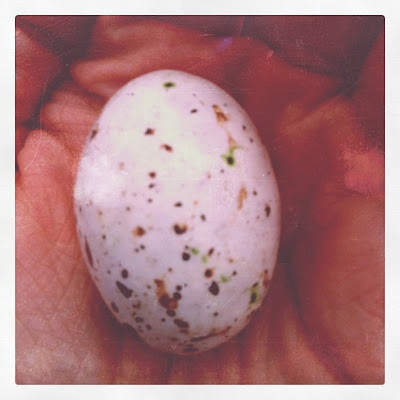 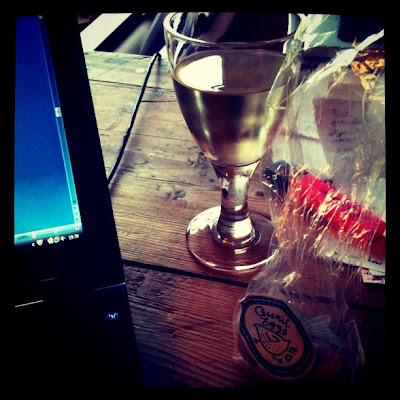 wine and quails' eggs carried me through to the finish line. last night i completed the first draft of my first empirical chapter. there will be many more drafts but it felt like such an achievement to work so very hard over easter, get tonnes of writing done and still have a lovely time with regular breaks and lots of laughs and chats with family.
the tesco protestor egg was a reference to the stokes croft riot last thursday. i am not anti-tesco and do not boycott it but i do appreciate the frustration local residents' felt at their (year-long) peaceful protests not being listened to and i do think the homogenisation of high streets is a shame. i do not intend to say any more about it but fritha has written a good post here and jonathan taphouse took an *amazing* set of photographs which (you might have seen if you are in the uk) made it the front page of the guardian (as well as being featured in other national newspapers and on the BBC and Sky). also amazing was the front-line reporting from elly and dan (who live and work in the area). elly's twitter pics, together with dan's pictures and mobile phone footage, were used by the BBC and can be seen here. i had been having a break from regular twitter use but was drawn back into it when the riot began. it was a far better way to get a sense of what was going on than following local and national news reporters who did not really pick up the story until the following day. but these are only the views of people on twitter, on blogs and those who have actively protested (peacefully or otherwise). it would be interesting to see what the majority of stokes croft and cheltenham road residents think. i will follow the story (including whether the tesco store re-opens again) closely.
if you haven't already seen this, this is a very funny clip of armando iannucci's time trumpet sketch on tesco's world domination.

also, on a lighter and more positive note, my granny won the egg rolling. she always wins! she's 85, very frail and in a wheel chair but she instructs the design of her eggs and nominates people to roll them on her behalf. eggcellent :)
Posted by nancy knits at 17:09